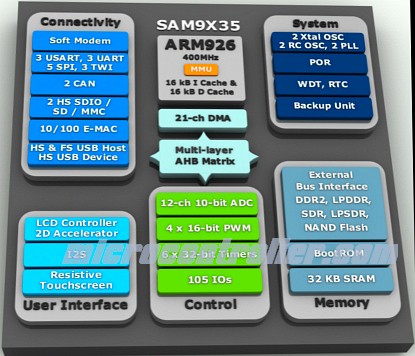 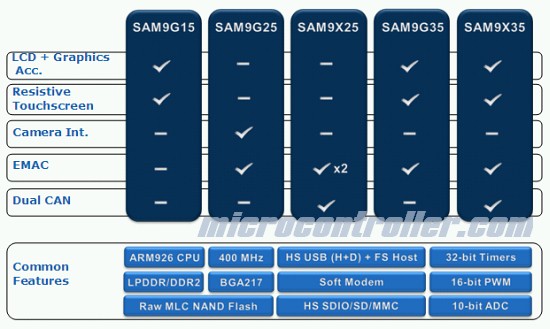 Target applications for lead customers include:

This Article has been seen 18823 times